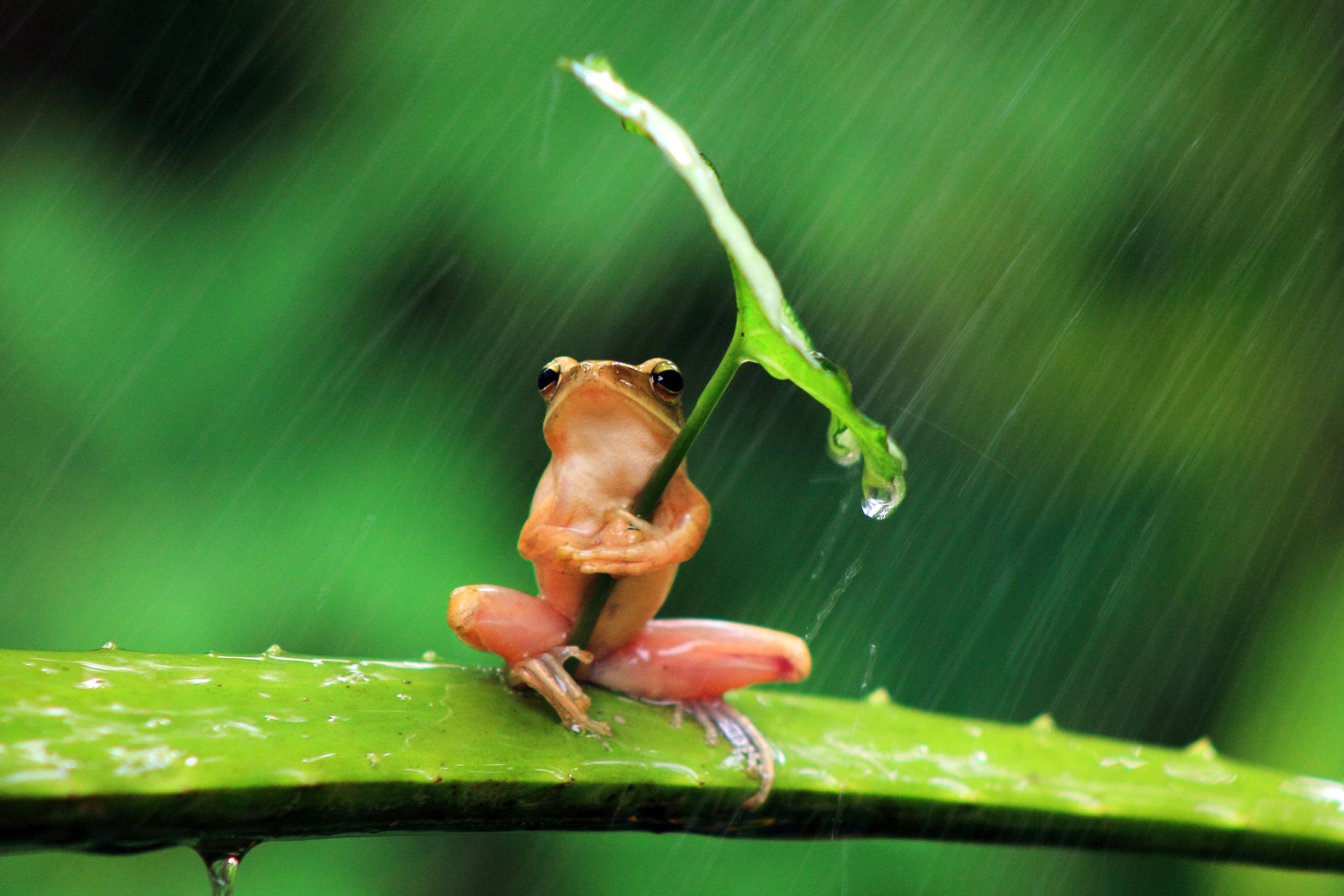 Not to rain on everyone’s parade of RUOK day postings, but I’m going to say a quick thing that probably wouldn’t be “work appropriate”: I’ll TL;DR it up top for those that aren’t interested in a scroll- Don’t ask the question if you’re not sincere or prepared for any genuine follow up.

RUOK day is treated just like any other national day like, Jeans for Genes day or just another casual Friday.

As someone that deals with mental illness on a daily basis, seeing a news feed flood with “you can talk to me anytime” or the obligatory “RUOK” status updates is nice and all, but I hardly doubt any of you would want to stick around for the answer. Which is why often, when you ask the question “hey dude are you ok?” you’ll only get a response of “Yep.” Because shit, as if you’re really going to want to hear it.

I see a lot of you prepared to ask the question, but do any of you know how to deal with the uncomfortable silence that follows after the response is less than what you hope for?

RUOK day has become just as arbitrary as asking about the weather or asking howsit going as you pass someone on the street. You don’t ask the question the other 364 days of the year, because the true answer would be more than one line and hell, you got shit to do- nobody got time for subscriptions to other people’s issues.

If you’re asking today though, you’ll get the real answer from me. Yes. I am ok. Today anyway. I got a lot of sleep last night, I managed to catch the shifty courier before he ran away to pick up the present I ordered for my 4yr anniversary with Ness, I don’t have to start work until later, and I found a leftover donut for breakfast.

If you had have asked me that question last week however, the answer would have been vastly different. No, not ok. I feel like every person around me is twenty times louder than they should be, everything feels itchy to the point of where I want to rip my own skin off, and my palms are currently bruised because of digging my nails into them to stop from wailing on a supervisor and friend that did absolutely nothing wrong, just asked if I was ok. My jaw is clenched to the point of aching, and I can’t focus on a single sentence so most of my calls for that day would be filled with “uhhhh’s” and “wellllllllll’s” while I tried to get all the millions of racing thoughts that make me want to run full pelt at a wall to shut up for five seconds just so I could get through my shift.

Yet if you ask if I’m ok you’re just going to get a “yep, fine” because do you really have the capacity to deal with that level of not ok? Would you stick around after the deluge is done? I can barely deal with it myself let alone someone external to the constant whirring of my brain.

Depression and other forms of mental illness are a silent issue. 1 in 4 people suffer from some form of mental illness. 1 in 4. I am medicated, I see a psychologist, sometimes it’s still not enough. I had my appendix out over xmas, and you can see the scar, I can poke at it, show you my belly and wiggle around til the scar looks like it makes a mouth. I have dealt with clinical depression and PTSD for years and I have nothing to show you. No scar, nothing to do a hilarious wiggle and pretend it’s talking with a rough Scottish accent. Nothing.

I’m not saying that RUOK day is a waste of time, it’s not. It is necessary to opening up dialogue about these issues and to check in with the people around you. If you’re going to ask however, approach with sensitivity, sincerity, and stick around for a genuine followup, don’t wait until the 10th of September next year. The people you ask today may not be around in 366 days time.